What is Havana Syndrome?

‘Havana Syndrome’ was the name given to a mysterious neurological illness which started to afflict American diplomats and intelligence operatives in Cuba, China, and other countries.

In late 2016, US diplomats and other employees stationed in Havana reported feeling ill after hearing strange sounds and experiencing odd physical sensations in their hotel rooms or homes. The symptoms included nausea, severe headaches, fatigue, dizziness, sleep problems, and hearing loss, which have since come to be known as “Havana Syndrome”. Cuba had denied any knowledge of the illnesses even though the US had accused it of carrying out “sonic attacks”, leading to an increase in tensions.

In all, more than two dozen American diplomats and members of their families in Cuba and China and at least 14 Canadian citizens in Havana reportedly have experienced similar symptoms. While the symptoms have resolved for some of the affected employees, for others, the effects have lingered and posed a significant obstacle to their work and affected normal functioning of lives.

What does the latest report say?

A report by the National Academies of Sciences (NAS) has found “directed” microwave radiation to be its “plausible” cause.The study, commissioned by the State Department mentions that the “directed, pulsed radiofrequency energy” was the cause.

The report concluded that “directed pulsed RF energy appears to be the most plausible mechanism in explaining these cases among those that the committee considered”.

The report calls it “directed” and “pulsed” energy, hinting that the victims’ exposure was targeted and not due to common sources of microwave energy, such as, a mobile phone. The report also mentions that the immediate symptoms that patients reported — including sensations of pain and buzzing sound — apparently emanated from a particular direction, or occurred in a specific spot in a room.

What are Microwave Weapons?

“Microwave weapons” are supposed to be a type of direct energy weapons, which aim highly focused energy in the form of sonic, laser, or microwaves, at a target. People exposed to high-intensity microwave pulses have reported a clicking or buzzing sound, as if seeming to be coming from within your head. It can have both acute and long-term effects — without leaving signs of physical damage. 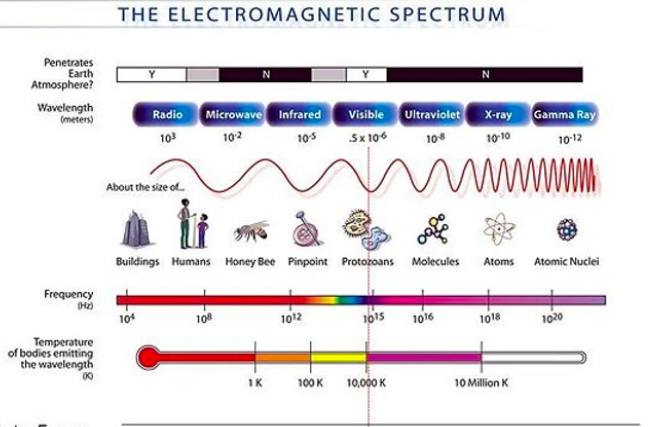