Equinox and Solstice occur because Earth’s axis of rotation is tilted about 23.4 degrees relative to Earth’s orbit around the sun.

This tilt drives our planet’s seasons, as the Northern and Southern Hemispheres get unequal amounts of sunlight over the course of a year.

From March to September, the Northern Hemisphere is tilted more toward the sun, driving its spring and summer. 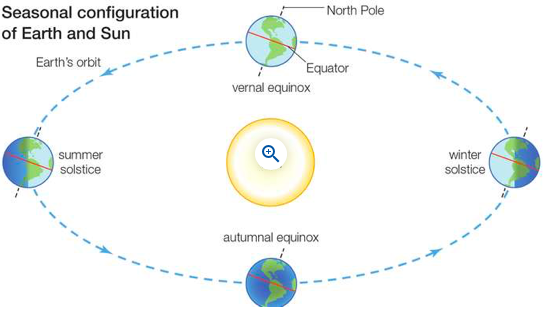 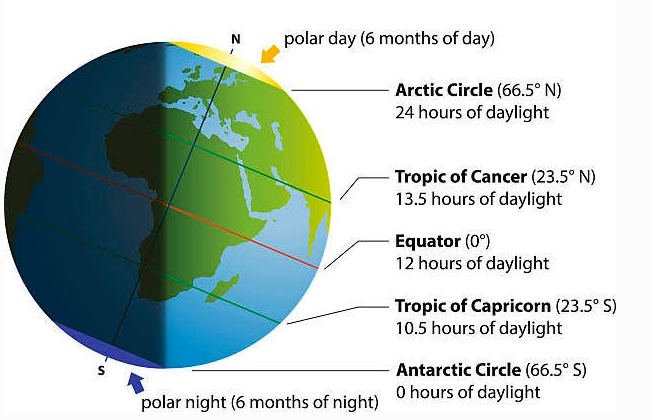 What is the winter solstice?

21st December or the Winter Solstices marks the shortest day of the year in the Northern Hemisphere.