What is Reverse Vaccinology?

Reverse vaccinology is the name given to the examination of the genome of an organism in order to identify novel antigens and epitopes that might constitute vaccine candidates.It is the process of antigen discovery starting from genome information.This is done with the aid of computers without culturing microorganism.

It uses bioinformatics techniques to screen entire genomes of pathogens to determine genes that could lead to good epitopes, the peptides in an antigen to which the antibodies actually bind, and proteins that are surface situated. The selected proteins/peptides are then synthetically produced and tested in animal models.The term in silico stems from the computer component silicium; in silico methods, therefore, refer to methods or prediction using computational approaches. 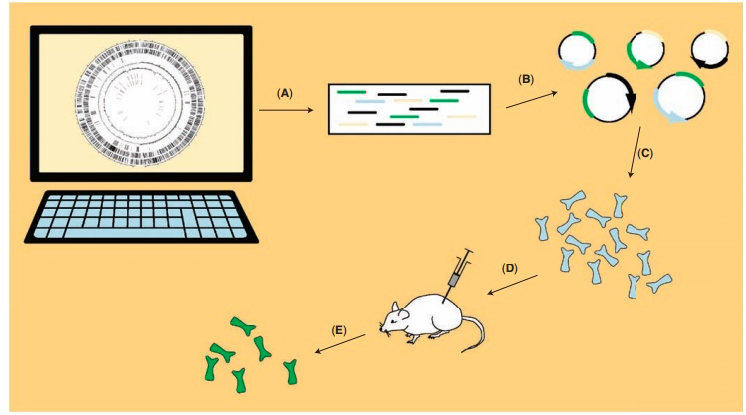 The first pathogen against which the vaccine was prepared with the aid of reverse vaccinology was for serogroup B Niserria meningitidis.(Meningitis).

Vaccines have been developed for Anthrax,Malaria,Listerosis,Endocarditis.

Some approaches against viruses have also been done by reverse vaccinology

Conventional vaccines usually contain inactivated disease-causing organisms or proteins made by the pathogen (antigens), which work by mimicking the infectious agent. They stimulate the body’s immune response, so it is primed to respond more rapidly and effectively if exposed to the infectious agent in the future.

Earlier, we had to do a viral culture in the laboratory to develop a vaccine, and this was time-consuming. It will take time to find out the protein in the virus. The ‘reverse vaccinology’ technique has been available for the last 10 to 15 years. We now have the facility to unwrap the entire genomic sequence. We have the genomic sequence with us. With this, we know what molecules make the genomic sequence. 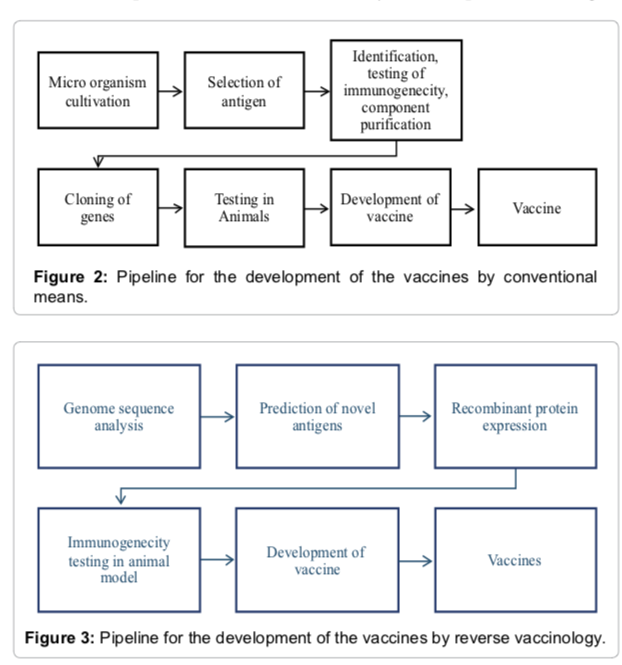 The concept of vaccination was given by Edward Jenner in 1796 by developing vaccine against smallpox and averting the infection by isolating the materials from cow. He also introduced the term vaccine.

When it was found that micro organisms are the cause of infectious diseases, Louis Pasteur gave the rules of vaccinology. The rules given by Pasteur were followed by Salk and Sabin. They prepared the vaccine against polio that is killed and attenuated live polio virus as a vaccine respectively 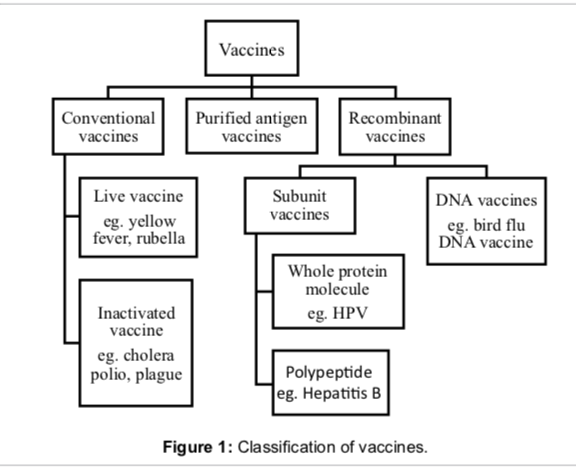